Geographically, Estonia is on the north-eastern edge of the European Union, bordering Russia and Latvia.

Here in the Estonian brochure section you can see and download brochures. 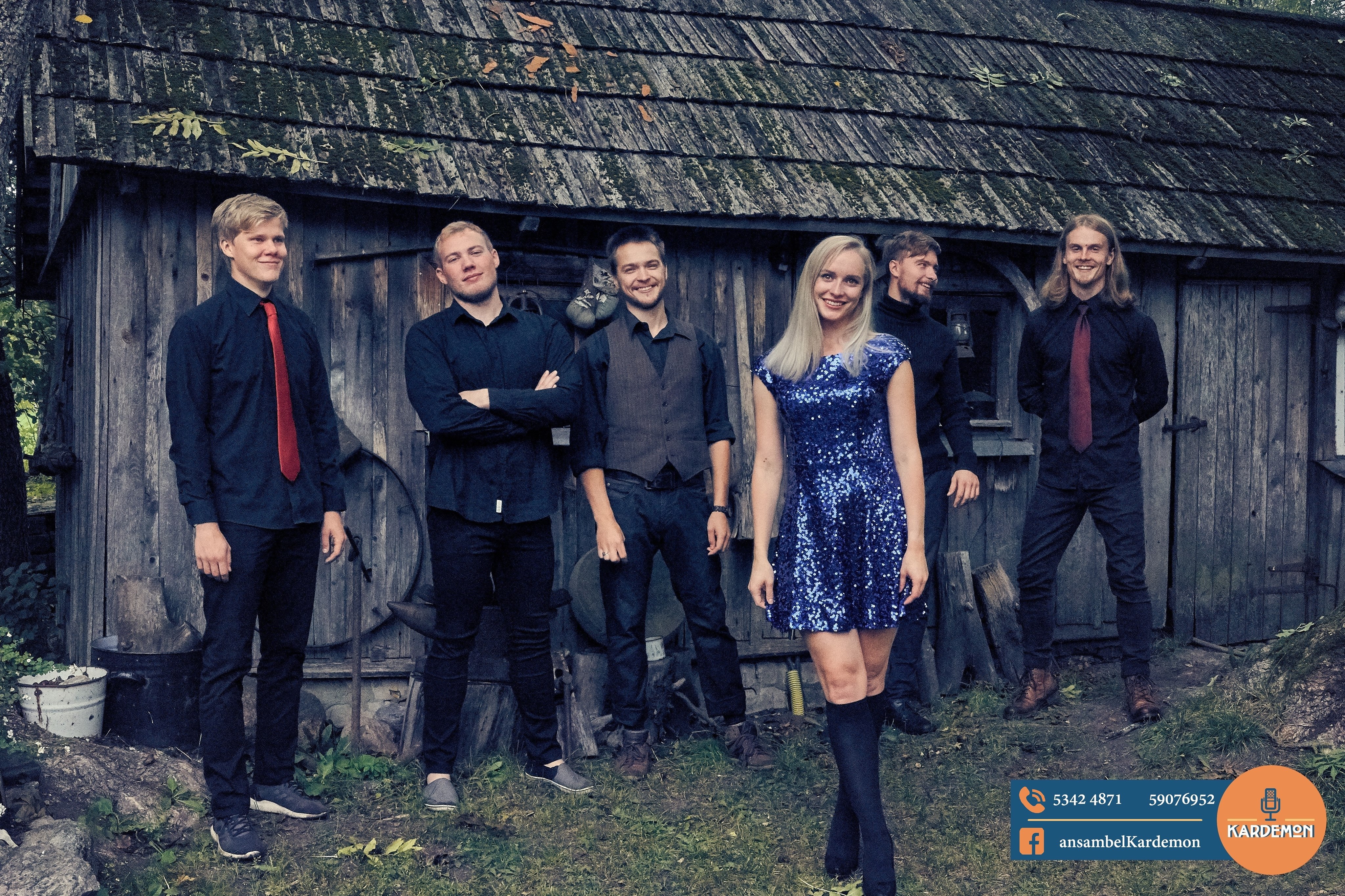 Evening starts with "Tuuletallajad" dancers and ends with a common cake eating.